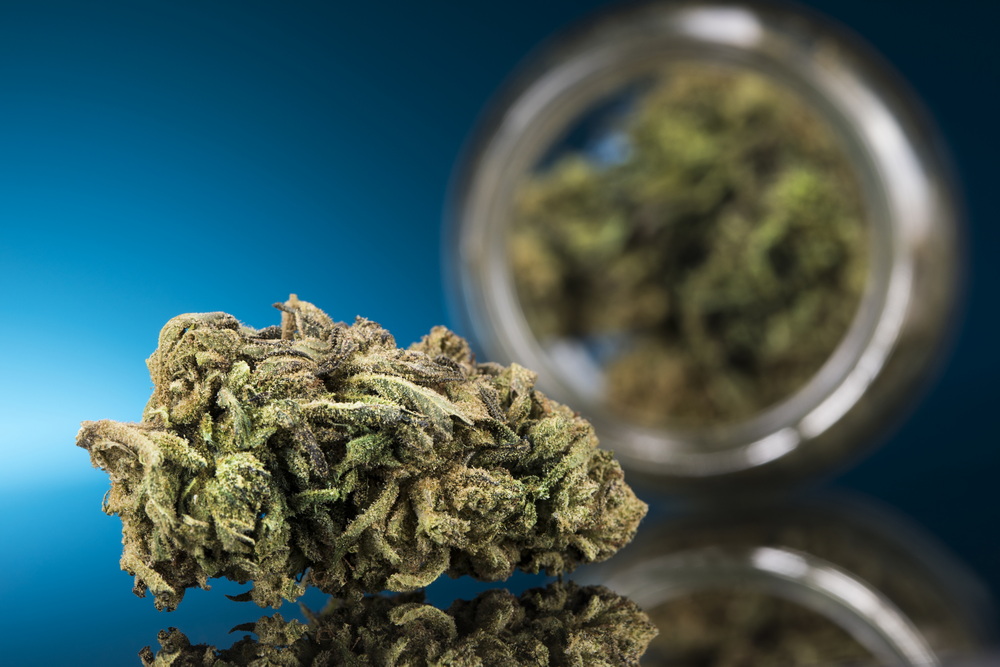 Getting a prescription from your doctor is as easy as going to an office visit or setting up an online consultation. It is not so easy if you want to use medical cannabis. States with legal medical cannabis programs almost always require patients to obtain state-issued medical cannabis cards. Is obtaining a card worth the time and effort?

Only you can answer that question for yourself. However, note that the states have different procedures in place. They also have different rules governing how medical cannabis cards are used. After investigating how your state works, you might decide that you are willing to do what is necessary to get a card. Then again, you might decide it’s not worth it.

The Severity of Your Condition

Your willingness to go through the trouble of getting a medical cannabis card might be affected by the severity of your particular condition. If you are managing to cope without much difficulty, continuing as-is could prove easier than having to jump through state hoops. On the other hand, a severe condition that limits your daily life might be motivation enough to apply for a card.

Personal finances could be a deciding factor in whether to get a medical cannabis card. For example, the state of Utah charges a fee for every new and renewed cannabis card. Some people just do not have the money. In addition, they know that legal medical cannabis purchased at a pharmacy is more expensive than black market cannabis purchased on the street. If money is an issue, it might not make financial sense to obtain a card.

Beehive Farmacy, one of more than a dozen licensed cannabis pharmacies in Utah, says that state lawmakers are aware of high prices in the Beehive State. They are working to make medical cannabis more affordable to as many patients as possible. Until that happens, some people will continue buy from the black market.

You might decide that obtaining a medical cannabis card is not worth the time or trouble because you can legally purchase from a recreational marijuana dispensary without a card. You understand the potential trade-off of not getting exactly what you need for your condition, but you are willing to take that risk.

Your Attitudes About Efficacy

All the other concerns aside, you may have serious doubts about marijuana’s efficacy as a medicine. You are not alone. Untold numbers of Americans don’t really know whether medical cannabis actually works. There are also plenty of doubters within the medical community, too. From doctors to nurses and pharmacists, not everyone is convinced that cannabis has tangible medical benefits.

This is not to say that it does or doesn’t. Rather, it is simply another factor that has to be considered before you put the time and effort into obtaining a medical cannabis card.

There is little doubt that medical cannabis has caught on in the U.S. What started out as a fringe movement in California and Colorado has become mainstream in thirty-eight states. There may come a day when Washington completely decriminalizes cannabis altogether. For now, though, most people who want to use medical cannabis legally can only do so by obtaining state-issued medical cannabis cards. 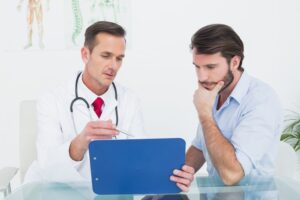 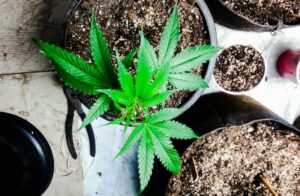