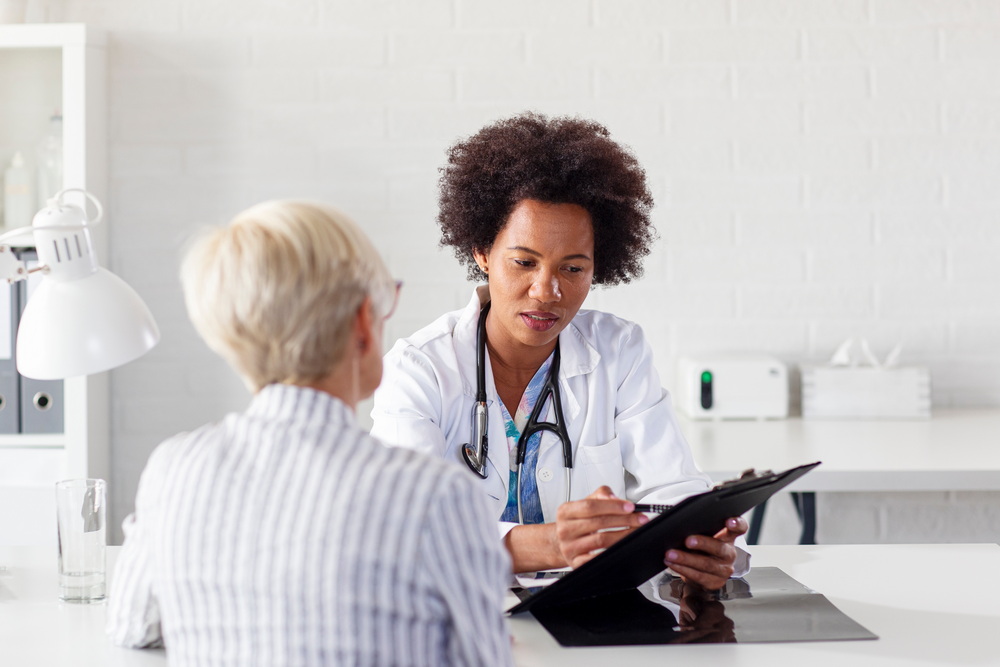 Even as the number of doctors getting on board with medical cannabis gradually increases, acceptance is not universal. The same goes for pharmacists. There are still enough skeptics within their ranks to raise legitimate questions about efficacy. One area of specific concern is pain management.

Utahmarijuana.org, an organization that helps Utah patients obtain medical cannabis cards, says that chronic pain is the most common complaint among card applicants. And it is not just in Utah. Across the country, pain is the number one condition for which medical cannabis is recommended.

Skepticism isn’t limited to the U.S. Doctors from around the world continue to voice their concerns over cannabis efficacy for pain. The world’s largest professional organization for pain doctors, the International Association for the Study of Pain (IASP), represents many of those skeptics.

Before taking an official stand one way or the other, the IASP did its own exhaustive review of available evidence. Here’s what they concluded:

On that last note, IASP researchers say that in clinical trials for most drugs, the placebo effect is anywhere between 30% and 40%. This is to say that up to 40% of control group participants – those who received the placebo rather than the actual medication – report feeling better.

The placebo effect is measured in clinical trials for a reason. When you are talking about a drug with an efficacy that can be measured with hard and fast numbers, placebo rate is a true indicator of whether the drug works. But it is not so easy with something like pain.

Pain cannot be measured in the same way as heart rate or respiration. It can all be measured by patient rankings. And because pain intensity and experience are closely tied to individual perception, there are no hard and fast rules for determining exactly what a patient actually feels. This makes the placebo rate an even greater concern.

Patients may acknowledge feeling better even if the medical cannabis they were given hasn’t actually done anything on a physiological level. They expect to feel better, thereby altering their own perceptions of pain. Furthermore, the placebo effect suggests the same perception issues influence study control groups. Participants expect to feel better, and they do.

The IASP and its fellow skeptics are reasonable to question medical cannabis efficacy for pain in light of the noticeable lack of reliable clinical evidence. But there is something else to consider: does it really matter? If the point of pain medication is to offer relief, what does it matter if the relief is physiological or the result of pain perception?

Perhaps the mechanism behind pain relief is less important than the relief itself. If skeptics are correct and cannabis really does nothing physiologically to relieve pain, its ability to alter pain perception among patients could still make it efficacious. There would be nothing wrong with that. Pain relief is pain relief.

Previous post Who can go for PMU Boca Nevada? 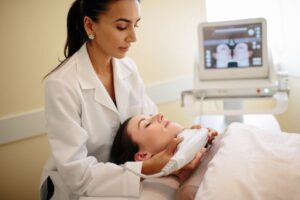 How Big Data Has Changed the Headhunting Game